When I was a kid, my first pet was named Pork Chop. My second pet was named Hot Dog. Third: Fish Stick. I don’t think I understood the concept of pets. Most kids would love to live in a zoo, but that’s because their imaginations are better developed than their senses of smell. Willa’s Wild Life brings that dream to life, with the caveat that the protagonist and her father must be dealing with the trauma of bearing witness to the grisly rape-murder of Mrs. Willa’s Dad. Why else would her father put up with the horde of animals? 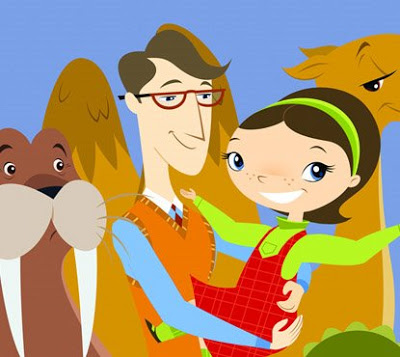 Willa’s animals run the gamut from “illegal to own” to “impossible to domesticate.” In short shrift:

Tiny and Lou are whiny elephants who make you want to dance on a piano in ivory boots. Samuel is a smug camel who usually gets his notches taken down in satisfying ways. Jenny is the wise giraffe who usually tries to crap on everyone’s good time. Koko is a vain kangaroo with no regard for other people. Willa makes a reference to “Bunny #117” in one episode,  and they all do their best to wreak havoc in assorted ways. Wallace is the Commander McBragg of the bunch.

Her seals, Sam and Edie, are vaudevillian performers, and just as annoying as that sounds. The penguins, Inky, Blinky, and Bob, typically run the B storylines with humorous exchanges,  like trying to get a toy bear to sing “golden oldies.” It’s funnier than it sounds. Gus is a wisecracking Ed Asner/Oscar the Grouch hybrid in an alligator’s body. Bert is a Russian bear who sleeps most of the time. (They could flesh Bert out a bit more, like if he and Gus would rampage all over everyone, then fight to the death in the town square. I don’t know why they won’t hire me as consulting producer. I must have sent in at least 10 specs.) 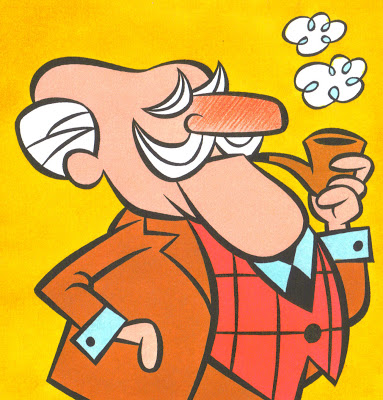 (Does anyone know who this guy is? Or understand how brilliant this reference is? No, of course not; no one recognizes true genius.)

Her dad is such a sad sack. I really feel bad for him. He clearly loves his daughter much, turning his house into a menagerie for her. But he is in a model airplane club and that’s so sad there aren’t any jokes for it. Even when Willa creates “Willa’s Dad’s Day,” a) he is still only named in reference to his daughter, and b) all he gets is 1) a horrible breakfast and kitchen mess, 2)18 divots dug in his lawn as a homemade golf course, and 3) a ukulele song. I would have burned the house at ukulele. 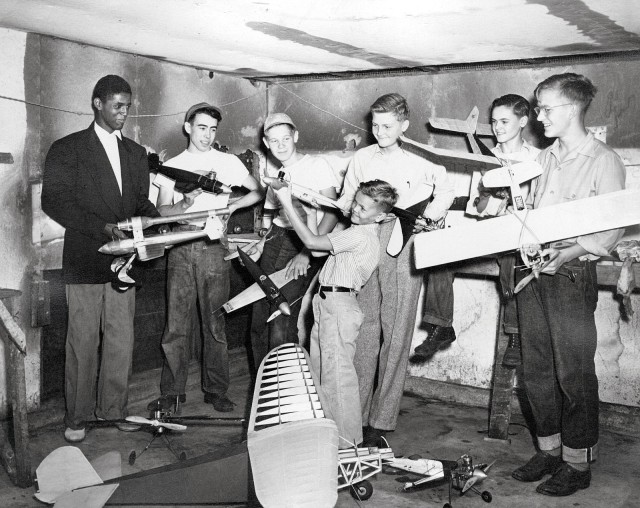 Her universe is peopled by adults who’ve had discipline whittled into acceptance by her Pollyanna charm and her schoolmates. Her best friend is Dooley, an Indian (?) boy who usually has to finish projects for Willa (she needs a Ritalin breakfast bar to even get her clothes on). They are utterly platonic and still have sleepovers. I wasn’t able to have sleepovers with girls anymore after I was 4. I’m definitely still not allowed in that preschool.

Emily is Willa’s Eeyore-ish friend. I love Emily. There is something awesome about a depressed child. Like, “You totally get it, but it gets so much worse. This part sucks less and you can still poop yourself. Oh, don’t worry, that’ll happen again.” Oh my god I’m turning 30 this year. Willa usually teaches Emily some lesson about not being so darn miserable.

Sara, Kara, and Lara are the three popular girls. They always call Willa and Dooley by incorrect names, like “Wilma” and “Dennis.” Sara is the leader; one day Kara and Lara flunky their way to following Willa and made Sara reconsider her ways, for about 12 seconds. Sara’s idea of playing dolls is making Kara and Lara’s dolls cry. I wish there was an SKL spinoff.

Willa is endearing, but on the path to insufferable. Her exploits usually result in a major mess, or ruining carefully planned events. But her rosy outlook and darling Canadian accent give you hope aboot her internalizing the lessons she imparts at the end of each episode. She once tried to participate in school band, a soccer game, and a ballet recital on the same day. This girl is can-do with a capital Canada.  You have to imagine that eventually teenage Willa will have a backyard full of animal corpses, but I think she’ll conjure another delusion. Like getting an engineering degree.

The show is pretty fun, but there are very few episodes. The soft colors and round shapes are good for young children or old stoners (what’s the difference? Beats me.) And the theme song is one of the jazziest I’ve ever heard. So I would recommend you find this show on your local children’s channel. I also recommend eating your pets when they past their prime, so you know, grains of salt. You definitely want salt on those pets.

(“What would YOU do if you had your own zoo?” “I don’t know, probably go bankrupt feeding them, or be eaten in my sleep.)