Not to be confused with Clifford The Big Red Dog, Clifford the movie is about a a young boy played by the man-child Martin Short. The movie starts out with Clifford as an old man/Catholic Priest/head of a boy’s orphanage. A little boy (Ben Savage) tries to run away and Clifford tells him the story of when he was a mischievous young man. (I don’t think this movie was popular with anyone besides my brother and I.)

Clifford and his parents were all going on his father’s work trip to Hawaii. Clifford brought his favorite toy dinosaur, Stephen, in hopes that the plane would stop in California so he and his family could make a pit stop at Dinosaur World. He went to go talk to the pilot, and ended up almost crashing the plane (blaming it on Stephen), which caused an emergency landing in California. 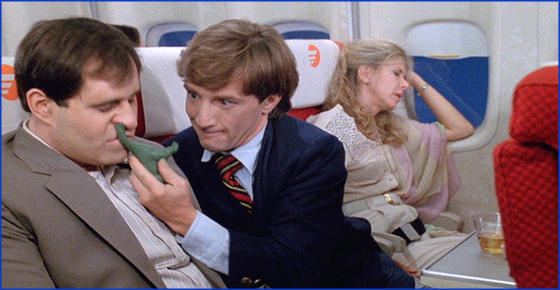 Clifford’s father, ready to murder his own child, calls up his architect brother, Martin (Charles Grodin), who lives in California and asks him to babysit Clifford while they take a well-needed vaycay. Clifford’s uncle, agrees because he needs to prove to his girlfriend, Sarah (Mary Steenburgen), that he’s great with kids.

Side note: Does it terrify anyone else that Martin Short TOTALLY passes as a 10 year old boy when he was 44 years old?

Conveniently, Martin designed some of the rides at Dinosaur World and promised Clifford that he’ll take him if he behaved. Clifford, talking in his sweet voice, wins over Sarah and Martin. Especially Sarah whom he falls in love with. Clifford knows how to depend on his age and act stupid even though he’s an evil mastermind. He throws a party in Uncle Martin’s house, gets Martin fired, and pretends to run away to San Francisco. 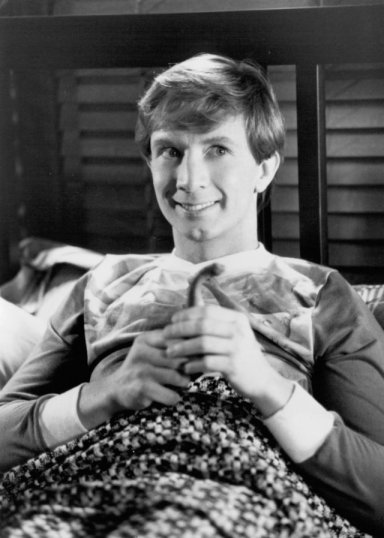 Clifford also ruins Martin’s relationship with Sarah by telling her that Martin beats him. At Sarah’s parent’s anniversary party, Clifford spiked Martin’s drink with hot sauce, making him unable to toast which caused him to dump a pitcher of water on his head. Clifford also passes him lipstick instead of chap stick, making him a laughing stock.

One of my favorite scenes is when Martin talks to Clifford  and tells him to act like a human boy. This is Martin giving Clifford one last chance to make everything okay.

Of course, all hell breaks loose once Clifford uses Martin’s voice mail recording to pose a bomb threat. Martin gets questioned and spends the night in prison. That night, he takes Clifford to Dinosaur World after hours, to the ride he wanted to go on the most–Larry the Scary Rex.

Martin kind of snaps and makes Clifford go on the ride all night long, and puts it on turbo speed, breaking the entire thing, and almost killing his nephew. Martin ends up saving Clifford, and they kind of work things out.

Young Ben Savage learns a lot from Clifford’s tale and decides to stay at the boy’s school/orphanage/prison.