While researching different kid’s shows I came across information that may shock you. Barney the Dinosaur actually gave several children who are famous now their starts. We always hear about how the Mouseketeers launched several careers. All the Barney the Dinosaur hate has made it so anything associated with the purple goof must be terrible. I’m not saying it isn’t, but I do think it’s time we acknowledge Barney the Dinosaur might indeed be responsible for more careers than Mickey Mouse. I am going to match each cast member up with an opponent I feel is their closest equal. You can score it yourself at home or in the public library or sitting in your car outside a hotel like I sometimes do to go Internet access. 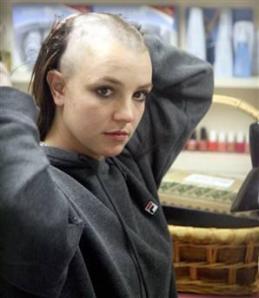 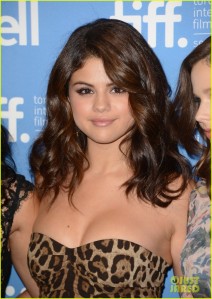 I’m not calling either of these women whores because it’s disrespectful to call anyone who poses nude or statutory rapes Justin Bieber a whore so I’m not. These two are probably the most famous from either group. Britney Spears was so big in her peak yet fell so far from grace that this might not be a clear win. Selena Gomez has been successful in acting on TV, in films, and with music. I’m also pretty sure Justin Bieber will end up making more money than Justin Timberlake when all is said and done. So who sleeps with the better man? You need to remember to add those points to your score. I’ve seen Britney Spears naked but never Selena Gomez. That scoring can go either way. We all know Selena Gomez is an evil person. You can see it in her eyes. Please, make your selection now. 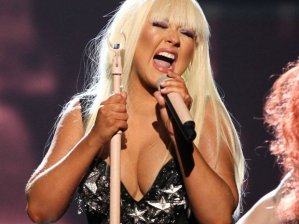 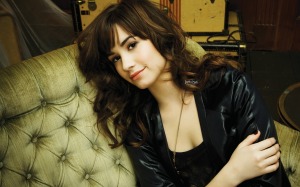 This time I am calling these two trainwrecks. I guess though Britney Spears is a bigger trainwreck than Christina Aguilera but Britney is also a lot more successful than Christina. Demi Lovato is the ultimate crash and burn. She needs to change her name to “James Dean’s Car” she’s such a mess. Keep in mind although Christina is more famous, Demi never had to live in anyone’s shadow. Demi does her own thing. She doesn’t even have a complete first name. Plus, she’s got more to overcome which can make a great story once she does. Who am I kidding? She’s cooked. Christina Aguilera hasn’t done much other than get pregnant and judge other singers though. Hmmm this is tough. Please, make your selection now. 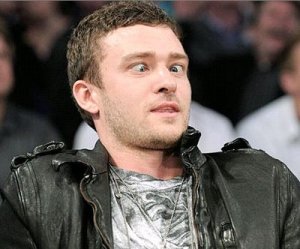 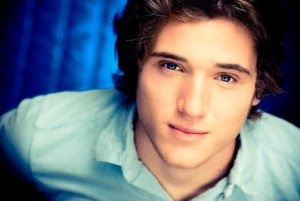 Faster than you can say “Who the hell is Trevor Morgan?” I’m going to tell you. Trevor Morgan was one of the sons in The Patriot, he did several commercials for McDonalds and Cheerios, and he was the kid who was mean to Haley Joel Osmont in The Sixth Sense. Pretty darn sexy, I know. Justin Timberlake he….he’s really famous. Please, make your selection now. 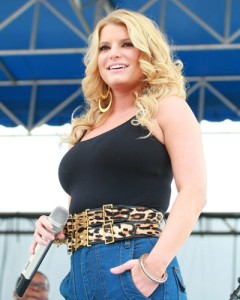 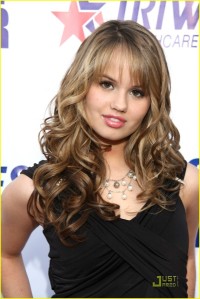 We all know how dumb Jessica Simpson is. She thought tuna was chicken, she married a guy from 98 Degrees instead of someone from a more popular band, and she’s really ugly yet flaunts herself like she isn’t. Even in her Daisy Dukes days Jessica Simpson was maybe a 4. Oh look she’s got big breasts. So does The World’s Fattest Woman, which if you’ve seen Jessica lately, she’s going for it. Debby Ryan is much more tolerable. She plays Bailey on The Suite Life on Deck. Maybe it’s not as prestigious as having your own reality show, but it’s a lot less annoying. Debby Ryan also loves the film Sixteen Candles. How can you hate someone who knows their film history? As far as Jessica Simpson is concerned Wall-E was the first movie ever created. Debby may be disqualified because she only appeared in a direct to video Barney film but for the sake of this argument I am allowing her into this challenge. Please, make your selection now. (Debby Ryan also claims Brenda Song is her acting idol. Please don’t consider this into your vote, that gives Jessica the clear win)

People Associated With The Rock: 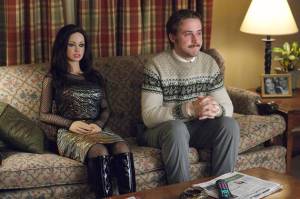 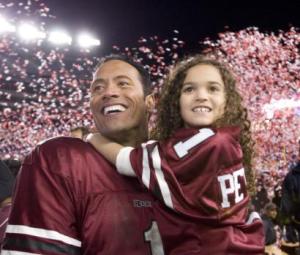 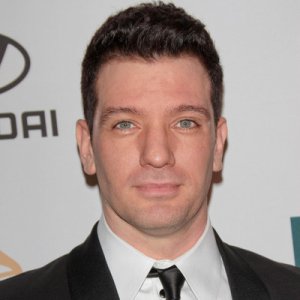 JC Chasez has a weird name when spoken or typed out. He was also in N*Sync. Kyla Pratt basically had the market on young black actresses for 5 years. She had The Proud Family, a Doctor Doolittle sequel because Eddie Murphy was busy making some other crap, she was in Hotel for Dogs! Hotel for Dogs!!! Because dogs can’t sleep outside…Where was this hotel? I walked by three homeless people yesterday and they don’t have a hotel they can live in yet we’re making hotels for dogs now? So a poodle doesn’t have to lie on the ground at night? It’s bonkers. JC Chasez was also one of the least popular N*Sync members because he was too straight. Kyla Pratt is black and one black person needs to win or else you’ll come off as a racist. Please, make your selection now.

What was your score?

Clearly though the Mouseketeers have produced bigger stars. I simply wanted to point out that Barney has done a little good. He gave us the 2015 Selena Gomez/Demi Lovato lesbian sex tape. At least, that’s where I project their careers to head. I’m sure Trevor Morgan will also own a fix cabinet making company one day. Perhaps you’ll buy one of these cabinets.

For those interested, here are the full lists. I left a few people I’ve heard of off like Keri Russell and Corey Feldman’s sister Mindy. It didn’t seem fair to include Mindy Feldman. She’s just too good.

6 thoughts on “Mouseketeers vs. Barney the Dinosaur Friends”